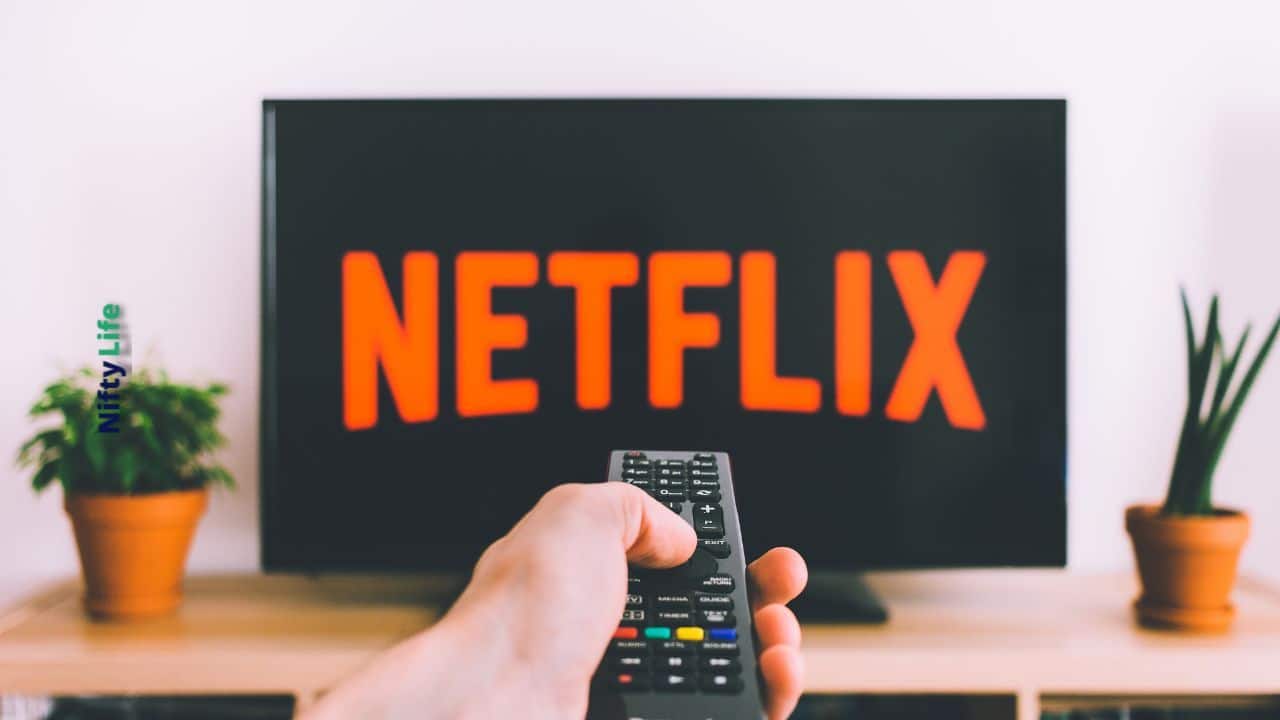 We all love a good action-packed thriller web series, don’t we? The edge-of-the-seat suspense, the heart-pounding action, the larger-than-life characters… it’s all just so thrilling!

Special Ops is an action-packed web series that follows the journey of a team of 8 specialists who are tasked with completing dangerous missions. The series is full of edge-of-your-seat action and will keep you hooked from start to finish.

Selection Day is a web series based on Aravind Adiga’s novel of the same name. It follows the story of two brothers who are talented cricketers and are selected to play for a prestigious team. However, the pressure of success and the greed of those around them threaten to destroy everything they’ve worked for. Selection Day is a gripping tale of ambition, greed and rivalry and is a must-watch for all fans of the genre.

Based on the novel ‘I See You’ by Vikram Chandra, The Final Call is a web series that will keep you at the edge of your seat. It follows the story of a flight from Mumbai to Delhi that a group of terrorists hijacks. The passengers on the plane are caught in a race against time as they try to save themselves and the others on board. With its suspenseful plot and nail-biting action, The Final Call is a must-watch for all fans of the genre.

If you’re looking for an action-packed crime-thriller web series, then Mirzapur is the one for you. Starring Pankaj Tripathi, Ali Fazal and Vikrant Massey, the show is set in the world of guns, drugs and lawlessness. It follows the story of two brothers, who are caught in the web of crime and violence that is Mirzapur. Mirzapur is a must-watch for all genre fans with its thrilling plot and edge-of-your-seat action.

The Family Man is an Indian action thriller Hindi web series created by Raj & DK for Amazon Prime Video. The series stars Manoj Bajpayee as Srikant Tiwari, a middle-class man who works for a government intelligence agency. The series follows Srikant’s double life as he tries to balance his family life with his secret job.

The Family Man is a unique series that offers a glimpse into the life of a secret agent. The series is thrilling and action-packed, but also has a lot of heart. The characters are well-developed and the storyline is engaging. I highly recommend this series to anyone looking for a new show to watch. 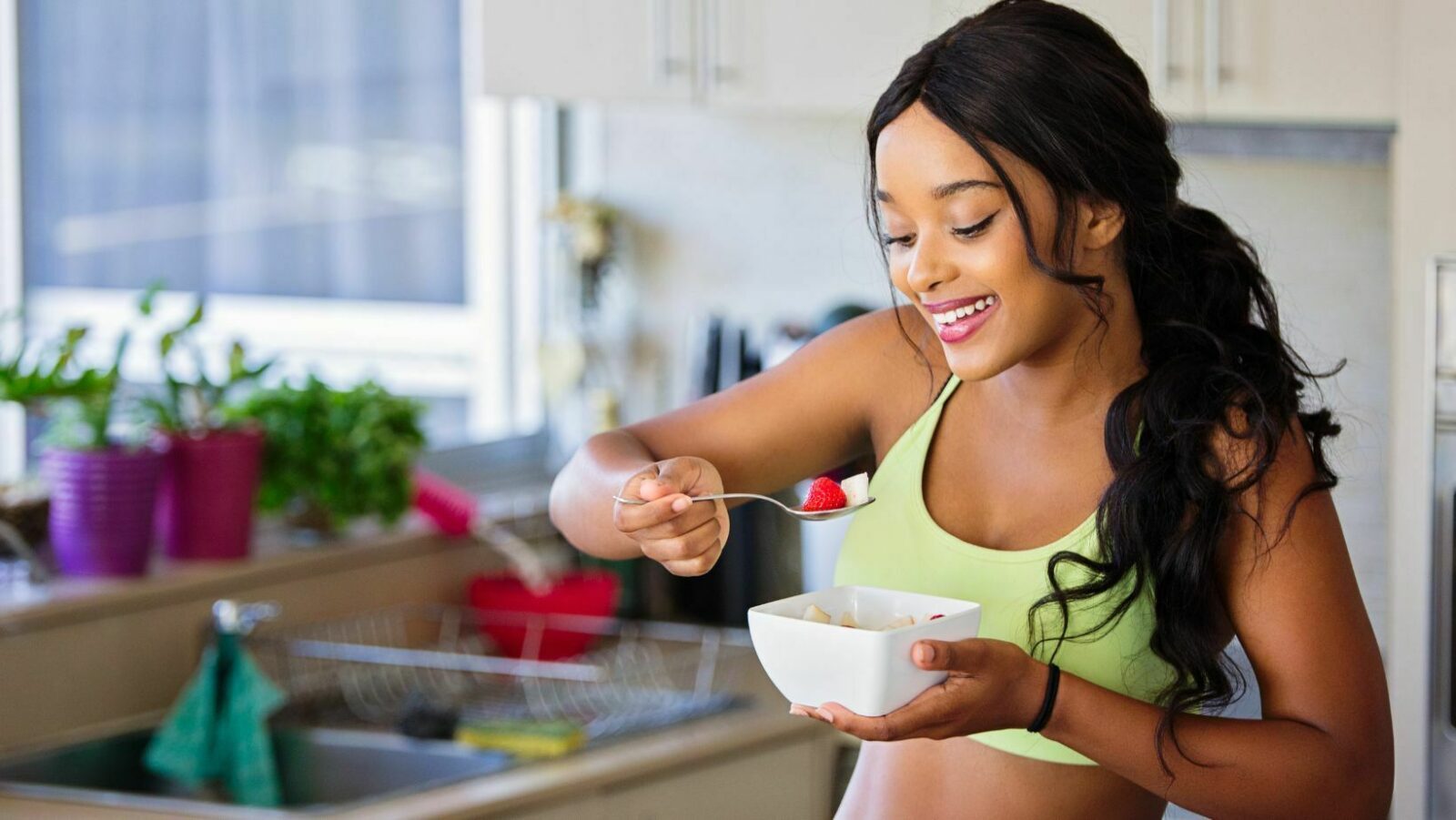 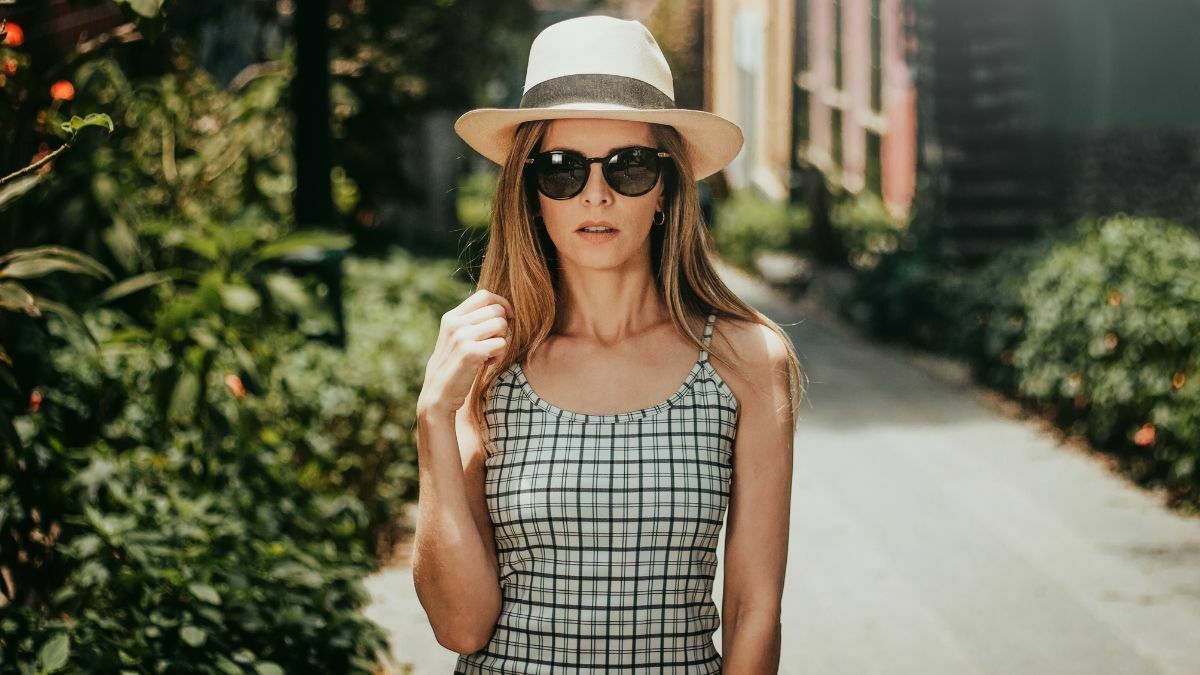